Screens are everywhere, and people already spend an average of 6 hours and 49 minutes looking at them daily.

Do you know what country has the highest daily screen time? More on that later. The answer will shock you.

Do you know what is the recommended healthy screen time? The number is pretty low. See below. 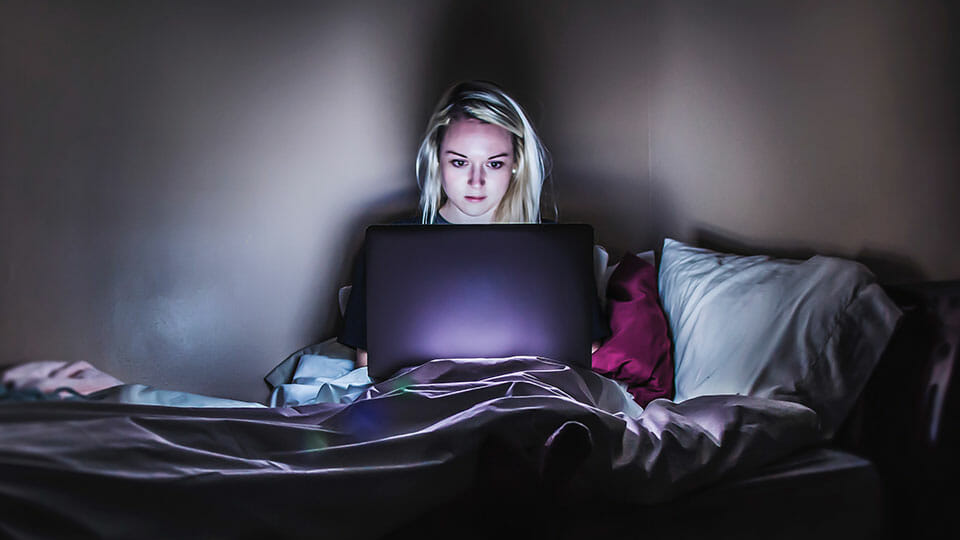 How much screen time is too much?

An average American spends 7 hours and 7 minutes looking at the screen in 2022.

Here’s the table of average screen time in the US:

Screen time among US people is getting higher on mobile devices and lower on TV.

Here’s a table of US screen time by device, mobile vs. TV:

85% of US adults go online every day.

31% are online almost constantly, whereas 48% go online only several times per day.

On average, US teenagers spend 7.5 hours in front of the screen daily.

South Africa led the world with 10 hours and 4 minutes of screen time in July 2022.

On the other hand, in Japan, an average person spends only 4 hours and 3 minutes of daily screen time.

What country has the highest screen time?

The Philippines closely follows it with 9 hours and 58 minutes of daily screen time.

How much screen time is too much?

The recommended screen time worldwide is 2 hours a day for adults and children.

And kids under the age of 2 should have no screen time at all.

What are the most common consequences of too much screen time?

Too much screen time may lead to:

32% of people state their behavior is influenced by the screen time they get.

However, the highest percentage of people still claim screen time doesn’t affect them.

14- to 17-year-olds with more than 7-hour screen time are more than twice as likely to be diagnosed with depression or anxiety.

Or have already been treated by a mental health professional.

Here’s the average screen time by age and gender in 2022.

A table of internet screen time growth by quarters:

What age groups spend the most time in front of the screen?

An average user in that group clocks 7 hours and 36 minutes per day.

Elderly above 60 years are spending more time in front of the screens than 10 years ago.

At the beginning of the century, only 14% of the elderly were internet users. Now there are more than 75%, which shows why they spend more time online.

Also, more than 61% of the elderly are already smartphone users.

How did the pandemic impact screen time?

During the pandemic, screen time has largely increased in primary-aged children, up to 1.39 hours on average.

Next were adults with a 0.96-hour increase.

51% of adults spend more time in front of the screens during the pandemic, while 7% reported a decrease.

Screen time has increased worldwide during the pandemic by 12 minutes on average.

Around 76% of people between 16 and 24 increased their mobile usage during the pandemic.

The share of children that spent more than 6-7 hours in front of the screen increased by 13% during lockdowns.

Table of children’s daily screen time before & during pandemic:

How did the pandemic impact screen time for kids and teenagers?

Gadget usage among children between the ages of 5 to 10 has increased by 27% during the pandemic.

Overall, the usage of electronics has increased by 23% among children aged 0-17.

Table of gadget usage before & during pandemic by age group:

Average mobile/phone screen time in the US?

On average, people spend 4 hours and 48 minutes using smartphones in 2022.

Brazilians use their mobile phones the most, clocking at 5 hours and 26 minutes daily.

Closely followed by Indonesians at 5 hours and 25 minutes.

How often do people check their phones?

In the US, people check their phones every 4 minutes.

Nearly 71% of Americans check their phone in the span of 10 minutes after waking up.

48% of people feel anxiety when their phone’s battery drops below 20%, while 74% of Americans don’t feel well leaving their phones at home.

Average computer screen time in the US?

Americans spend 3 hours and 34 minutes daily browsing the web on a computer in 2022.

Here’s the table of how much an average person spend in front of computer screens in the US:

On average, people worldwide spend 42 minutes per day on computers.

Average social media screen time in the US?

Worldwide, the number is slightly higher at 2 hours and 27 minutes per day.

Here’s a table of the average social media screen time in the US vs. global:

Philippinians spend the most time on social media apps, whereas Japanese spend the least.

Females are more engaged in social media than males in all age groups.

Here’s the table of social media screen times by year:

How do Americans spend screen time?

These were the most in-depth screen time statistics. It’s quite fascinating how much time we spend in front of the screen without knowing it.

What is your daily screen time? Did it increase during the pandemic? What contributes to your screen time the most: work, social media, TV?

Please let us know in the comments.

The latest Instagram Live statistics and top 5 record streams. How popular is IG livestreaming compared to Stories and Reels? How many people use it?
| 6 min read

iPhones remain one of the most popular smartphones in the world. Learn how many are out there and how they compete with Android.
| 6 min read

Here are the latest metaverse stats in 2022. Find out the market size, how many people use it, and what they think about it. Plus much more.
| 13 min read