It seems as if SIG (Bluetooth Special Interest Group) announced Bluetooth 5.0 only yesterday, and we already have Bluetooth version 5.1 knocking on our door. What can you expect from the upgrade, and are the new features important for headphones? Let’s find out.

What Was New With Bluetooth 5.0?

The leap from Bluetooth 4.2 to 5.0 brought a lot of useful features. Many of them were especially great news for wireless gadgets. Here are the main ones:

While this feature was already included in Bluetooth version 4.0, it was only useful for small gadgets like trackers. Headphones still couldn’t use it for communication with your smartphone, meaning they had to resort to more power-hungry alternatives.

Everything doubled or even quadrupled with the arrival of version 5.0. Speeds received a boost from 1Mbps to 2Mbps, giving you more bandwidth (useful for the Dual Audio feature).

Boost in speeds also means better coverage, which was 4-times wider, reaching 800 feet (240 meters). Of course, this range is only theoretical, and you can only achieve it in a controlled environment. As soon as you plant some wall around you, the range gets much shorter.

Before version 5.0, your transmitting device could only transfer audio to one wireless speaker. If you wanted to connect two speakers in stereo (or party) mode, you had to use proprietary solutions where one speaker beames its signal to another speaker.

That is now a thing of the past since you can send an audio signal to two different devices simultaneously. That applies to speakers and headphones so that you and your friend can listen to the same song. 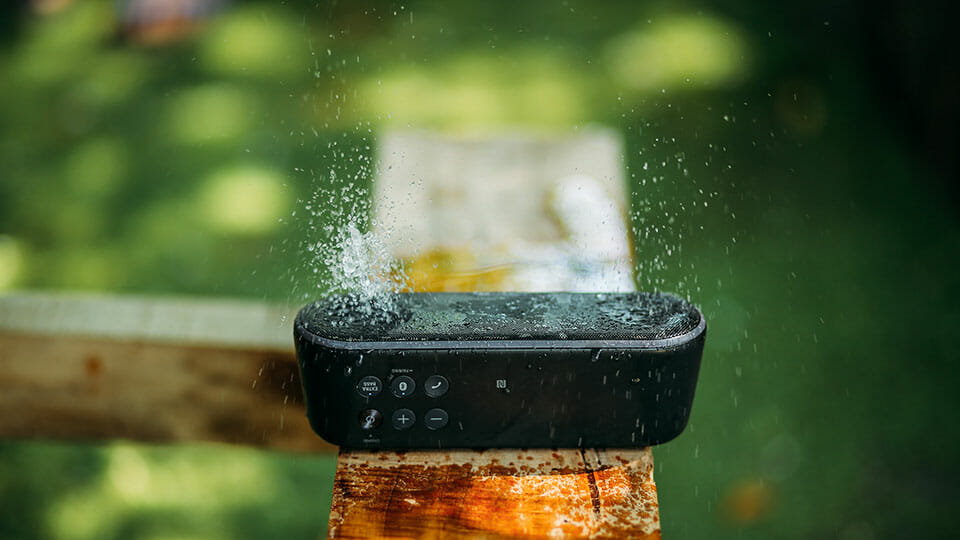 In this case, the jump between generation 5.0 and 5.1 isn’t as significant to justify getting an entirely new number (like 6.0).

However, that doesn’t mean that Bluetooth 5.1 is something you shouldn’t care about. Despite its small upgrade, there are some useful features for headphones too.

This is probably the most crucial new feature when it comes to wireless gadgetry. Transmitting device with Bluetooth 5.0 only knows how far away you are from the receiver, but not its exact location. That is because it uses Bluetooth signal strength to determine the device’s proximity.

In contrast, devices with Bluetooth 5.1 use more antennas to pinpoint the exact direction, and signal strength determines the distance. The new version is so accurate that it can locate a device within an inch (few centimeters).

For this to work, at least one of the connected devices need to support Bluetooth version 5.1. If it’s the receiver, it will use the angle of arrival (AoA), whereas the transmitter will use the angle of departure (AoD) feature. Both store the necessary information to determine a device’s position. 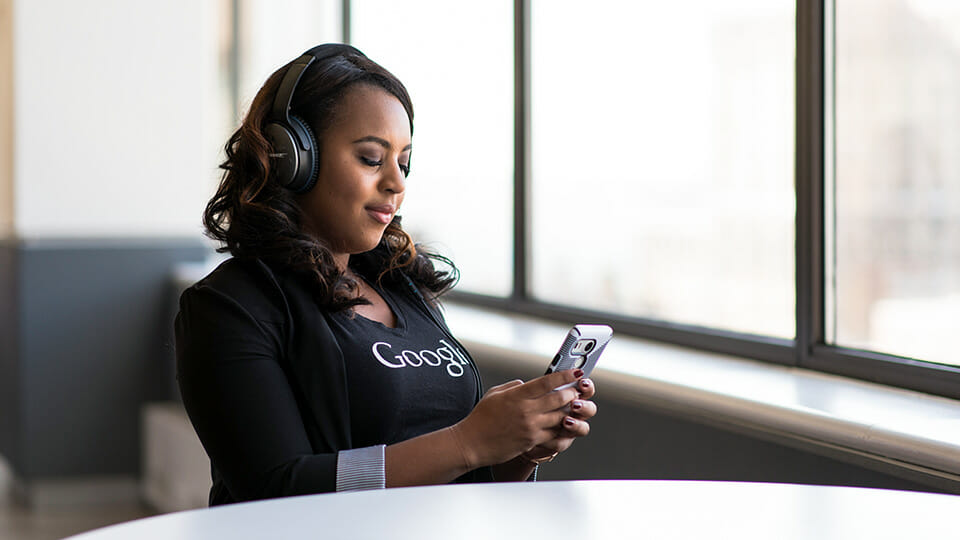 The next Bluetooth technology that we should look forward to is LE Audio, which will help low-power Bluetooth devices like hearing aids transmit audio directly from TV to earpiece.

Why Should I Care About Accurate Location?

With this technology, devices know precisely where they are, offering you a much stabler Bluetooth connection. Not only that, you are able to find your missing earbuds without the help of GPS.

The latter also means a huge potential for the future of IoT (internet of things) where everything is connected. What that means is that even if your lost earbuds are too far from the transmitting device, other devices inside a house can still tell you where your earbuds are.

GATT caching will essentially speed up the process of pairing your devices that were previously connected. Every time 2 devices connect, they exchange information about what the other device supports. This not only takes time but also power.

With Bluetooth 5.1, devices can skip this process when no information has changed after the initial pairing. Because of that, you get a faster connection while using less power. Since all wireless gadgets run on batteries, every little bit counts.

“Connection advertising” is when you put your true wireless earbuds out of the case (or turn on your wireless headphones), and they start searching for a device to connect. They are essentially broadcasting its availability.

Bluetooth 5.1 comes with a feature called “randomized advertising channel indexing.” When you pair with your headphones, the connection runs on a specific channel. That way, it doesn’t get interrupted by other Bluetooth devices. 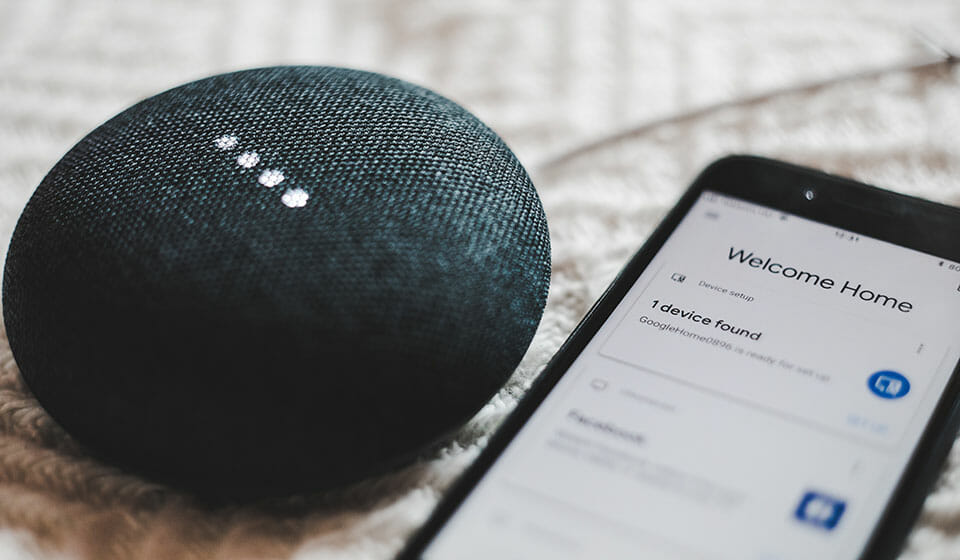 With version 5.0, devices needed to cycle between channels 37, 38, and 39 in exact order. However, if there is another device on channel 37, connecting can get interrupted (due to data package collisions).

With the latest version 5.1, devices can pick a channel randomly. Other devices get more room to avoid interfering with each other. That is especially helpful if there are many Bluetooth devices in an area.

Another intriguing feature is called “periodic advertising sync transfer,” which further speeds up the pairing process and saves energy. When you need to pair two devices, both have to start advertising themselves. By doing so, they exchange necessary information, such as the “advertising schedule.”

With that, a phone knows precisely when the headphones will start advertising, preventing a need to always scan for a headphone and losing energy in the process.

Bluetooth 5.1 made things a bit easier for other wireless gadgets, who also want to connect with your headphones. With the latest Bluetooth version, devices transfer advertising schedules with each other.

This feature is mostly targeted at the future, where the newest Bluetooth Low Energy Audio will come into play. But that is a part of the new version 5.2 which will be released next.

Should You Buy Bluetooth 5.1 Headphones?

Bluetooth technology 5.1 has some benefits for headphone users, such as faster connectivity and the positioning system ability to accurately locate a lost earbud. But, when you sum up, the improvements are relatively minor. 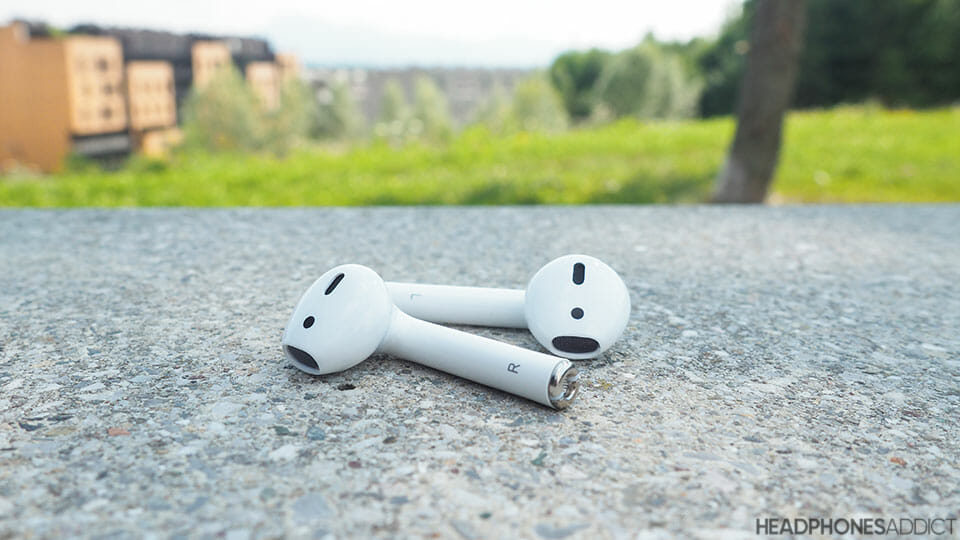 With a new direction-finding feature, you can use the Bluetooth signal to pinpoint the exact location of your audio devices. The proximity system uses the data from the angle of arrival “AoA” and angle of departure “AoD”.

In reality, this new version of Bluetooth is more suitable for industry and developing better smart home applications, rather than improving your listening experience. For that, you will have to wait for version 5.2 (Bluetooth codec LC3 and LE Audio) or maybe even 6.0.

There is also one little problem with version 5.1: not many gadgets support it. We did get the first true wireless earbuds with the newest Bluetooth (Sennheiser Momentum True Wireless 2), but most new headphones are still using version 5.0.

Nevertheless, smartphones are also slowly getting the upgraded version, but so far, only a few brands have it.

You can expect to see a rise of Bluetooth 5.1 enabled device in 2021, with wireless headphones following that trend.